How to organize a fundraiser? 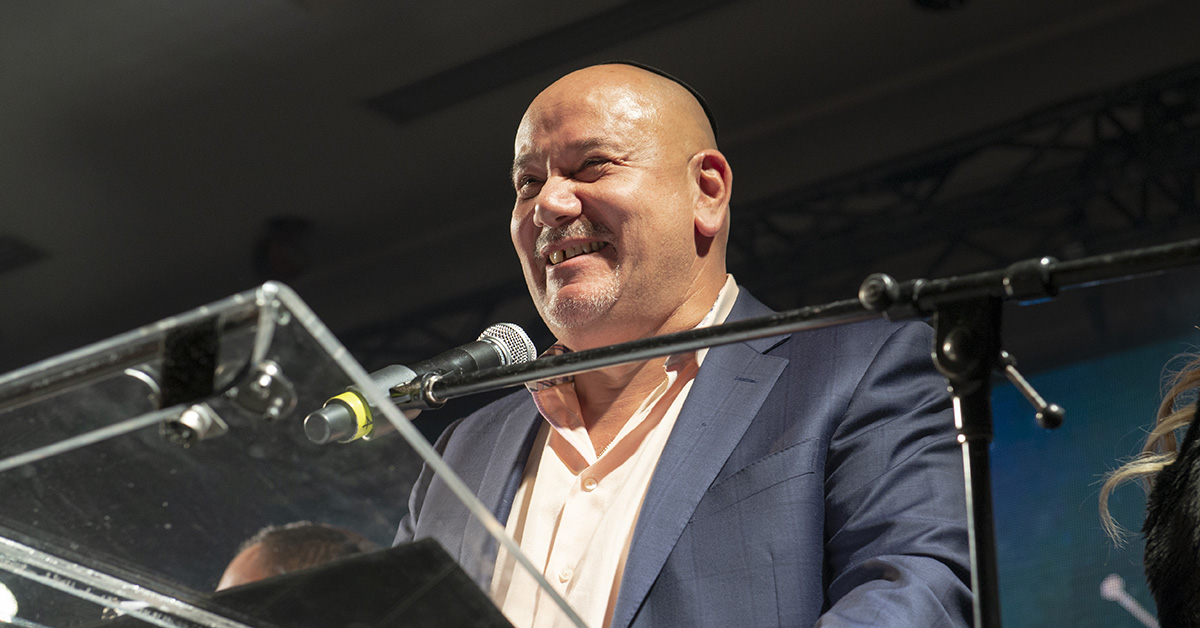 Each year, the Pomerantz Foundation donates millions of dollars to several charitable organizations that care for underprivileged children in Montreal. In this article, Terry Pomerantz gives us 6 tips for organizing a successful fundraising event.

Advice #1 – Choosing a cause that affects those who will donate

From the outset, choose a significant cause for which it is really worthwhile to organize a major fundraising event.

Not only must this cause and the charity you are supporting be credible, but it must also raise the awareness of the people you are inviting to participate in the fundraiser. In order to give, the people you are soliciting must identify with the cause that is close to your heart. This cause must pluck at the heart strings of their generosity.

Advice #2 – The team of volunteers

A huge task rests on their shoulders! The team of volunteers organizes the event, takes care of communications, ensures the promotion of your sponsors at the event and follows up with guests. During the event, the volunteers continue to work. They handle all the details, such as greeting speakers and artists, running the box office at rock concerts like Queen Flash and managing the foursomes at sporting events like the Annual Golf Tournament of the Pomerantz Foundation.

Terry Pomerantz emphasizes: “Respect, motivation and recognition are the essential elements in building the bond, energy and loyalty of your volunteers. Volunteers in your organization devote a lot of time to the cause you support. They are the heart of your organization. The success of any fundraising event depends on them. They deserve to be recognized!”

Advice #3 – Impeccable management of the funds

You must also pay constant attention to the costs of organizing and the price that participants are willing to pay to attend the event to which you invite them. You want to get the most substantial net income possible from this whole operation in order to give as much money as possible to the charity you are encouraging. You don’t want to spend $500 per guest and generate $500 per guest in revenue. Instead, for an income of $500 per guest, you will seek to invest $200 per person and give $300 per person to the charity you are supporting.

Always keep in mind more than those for whom you are raising funds. It is also important to think about those who will be participating in the event. Why wouldn’t they just send you a cheque? Why spend a day on the golf course chasing a little white ball, or moping around watching a poorly put together show or listening to a boring speaker?

It’s not often that someone goes to an ugly party and says, “I hate these parties, but since it’s for a good cause, I’m going anyway”. It is absolutely necessary to find the recipe that appeals to an often demanding audience.

Terry adds: “You’re not just asking the guests to give. You’re asking them to take their time to participate. It’s very demanding. If you want people to give a lot, you have to give them a lot.”

“It’s very difficult to come up with a new concept for an event. At the Pomerantz Foundation, we stick to organizing what we have mastered, such as our Annual Golf Tournament. We know the basic formula and every year we strive to improve it, to innovate and to pleasantly surprise our participating friends. They leave saying ‘I helped children in need, I helped their families, and I had a wonderful time with great people!’”

When it comes to organizing an event such as a golf tournament or an outdoor rock concert, it is just as important to touch the hearts of the sponsors you are soliciting. You must also assure them of the seriousness of the charity to which the donations are destined.

Not only must the cause you support attract sponsors, the profile and number of people attending your event must match the profile of the customers they want to reach.

Terry Pomerantz gratefully acknowledges the support of the great supporters of his Family Foundation. “Our great supporters are an essential part of the success of the fundraising activities organized by the Pomerantz Foundation. These long-time friends faithfully support our activities. They invite their acquaintances, who often, in turn, invite their own. In addition to giving to the next person by paying for their ticket and giving generously to a cause that is close to their hearts, they all end up sympathizing and often developing mutual aid and business relationships. Our events often help to consolidate friendships and support networks,” concludes Terry with great gratitude to all those who, with the Pomerantz Foundation, pay it forward!