The secret to the success of the Queen Flash concert organized by the Pomerantz Foundation. 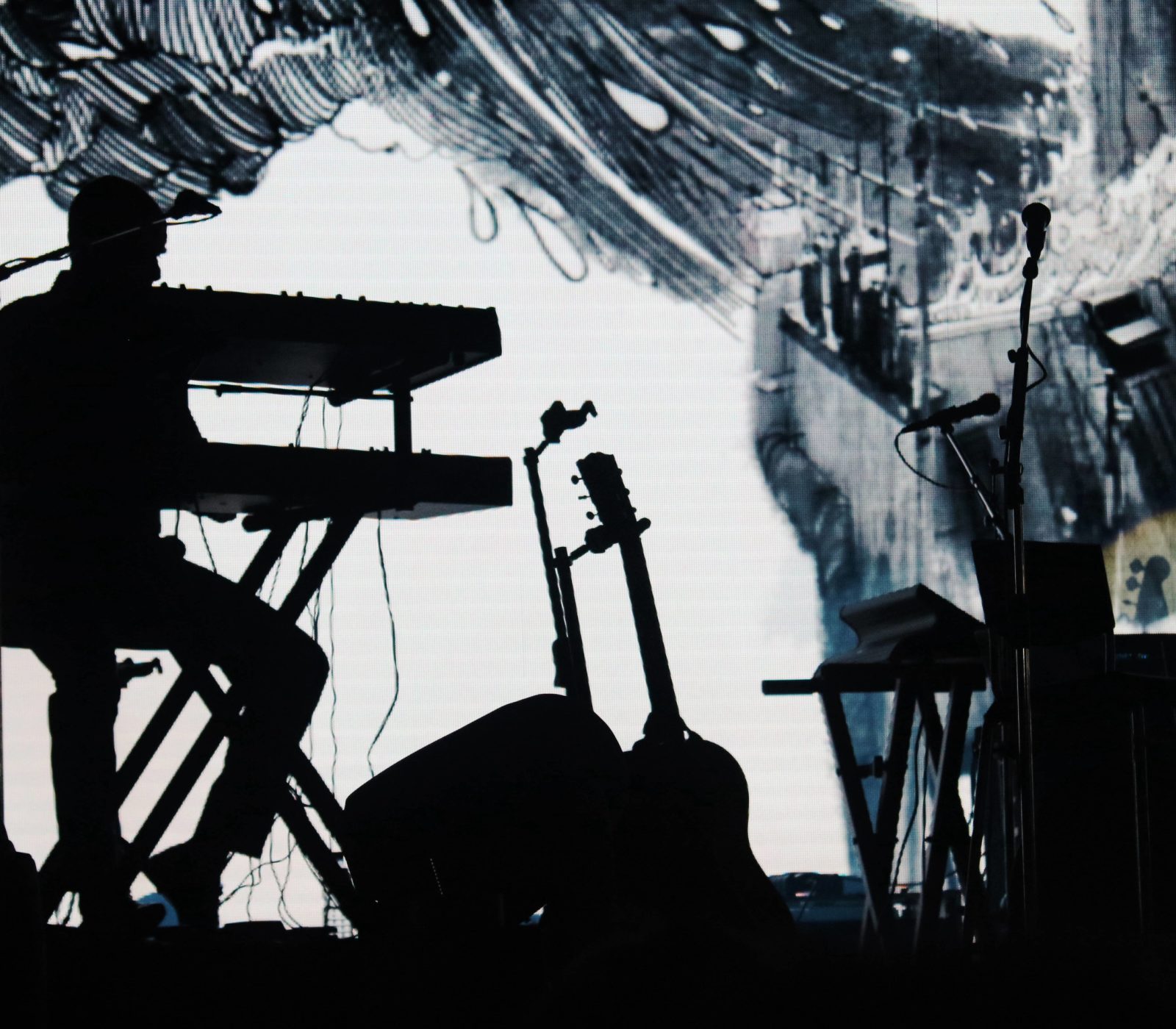 The Pomerantz Foundation has no shortage of creativity when it comes to organizing a fundraiser to help children in need.

COVID-19, cancellation of the golf tournament

“For the past 12 years, our annual golf tournament has raised considerable funds for the organizations we support. In 2020, the pandemic and the health measures of physical distancing have made most golf tournaments virtually impossible to organize, just like many fundraising activities. And yet, organizations like Sun Youth have never needed more help than they do this year.”

Thinking outside the box

Terry Pomerantz continues with his usual determination: “New situations force us to have new ideas. The pandemic is changing our habits. With the Pomerantz Foundation team, we’ve been brainstorming all sorts of ideas to replace our golf tournament. After much searching, a new fundraising idea took shape.”

People have been confined for months. No shows, no family reunions, and we’ve socialized with friends via videoconference. Summer comes, and it’s a wonderful summer! A few artists start to perform in the drive-in theatres. Terry and his collaborators had the concept they were looking for: organizing a fundraising show in a drive-in theatre! In front of their vehicle, the guests will be able to dance, sing and relax while respecting social distancing.

Deciding and acting is the Pomerantz family’s fuel! Over the past 12 years, the Pomerantz Foundation’s annual golf tournament has earned an exceptional reputation among its donors and partners, but no one on the team knew how to organize an outdoor concert in Montreal! “Just like when we organized our first golf tournament, we learned on the go! So, yes, now we know how to organize a music concert to raise money for underprivileged children,” says Terry.

Terry Pomerantz continues to tell the story of his rock ‘n’ roll adventure: “For an outdoor concert in Montreal to be successful, you need top artists. For me, Queen is the best band of all time! So why not pay tribute to them with Queen Flash and their singer, Johnny Zatylny?” Opening the show, the 10 musicians of Generation Entertainment warmed up the atmosphere by interpreting hits from the 50’s to recent ones.

Figuring out the location

Terry Pomerantz’s team had to find a place that could accommodate many people while respecting the distancing and health regulations of the public health agencies of Quebec and Canada. In addition, since this is an occasional concert, the Pomerantz Foundation team had to deal with a venue that still offered a few appealing dates.

Finally, the location had to be far enough away from the residences to allow for proper sound for an outdoor rock concert. “Queen Flash is a tribute band that rocks! The sound system has to go on full blast!”

The Royalmount Drive-in was available on a Thursday night. “It was the perfect place to organize our first outdoor concert in Montreal,” confirms Terry.

Terry continues the story of the Pomerantz Foundation’s rock adventure: “We may be a great foundation thanks to our volunteers, donors and partners, but organizing a charity concert is no small task. It involves signing contracts with the stars, advertising the event, reserving the site, preparing it according to health regulations, setting up and dismantling the stage, the lighting and the sound systems, not to mention the power supply and finding competent technicians to do all this work. It is also necessary to organize sound tests and rehearsals without violating the decibel standards of the municipal rules.”

Finally, people must be provided to welcome and direct the technicians, artists, and spectators. These volunteers are also responsible for enforcing public health rules. “Just because it’s a charity concert doesn’t mean that COVID is taking a break,” says Pomerantz.

The result of the organization of this first concert

The Queen Flash Charity Concert, the ultimate tribute to the greatest band of all time, was held at the Royalmount Drive-in Event Theatre on Thursday, August 27 at 7:15 p.m. “Thanks to our donors and friends who participated in large numbers, we raised $20,000. All of these funds were donated to Sun Youth and Welcome Hall Mission. I thank them from the bottom of my heart. I would also like to thank everyone who made this wonderful evening possible,” concluded Terry Pomerantz, President of the Pomerantz Foundation.