A poem for dad – Terry Pomerantz, head of the Pomerantz Foundation, reflects on fatherhood 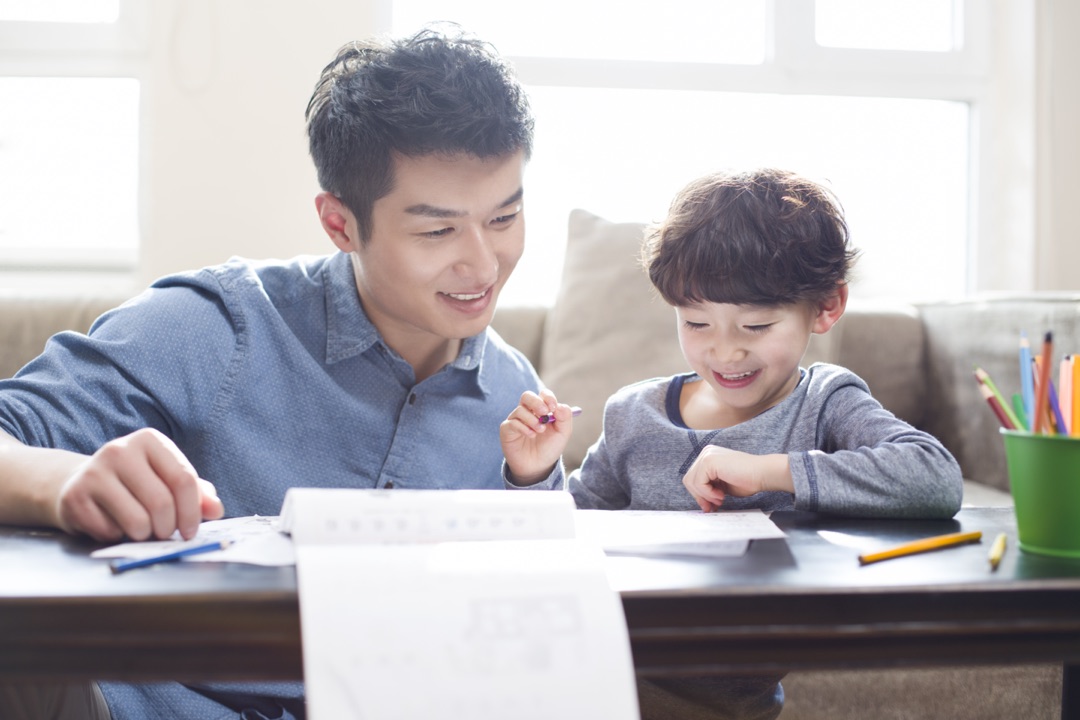 Terry Pomerantz continues: “Offering this love to your children, is also allowing their joy for life to bloom in their eyes every day, the courage that comes with hope and the resilience they will need to overcome obstacles without damaging life around them.”

How many writers were really soldiers? Hemingway fought in the Spanish war, André Malraux went through the Chinese revolution, Elie Wiesel –who won the Nobel Peace prize and is a survivor of the Shoah- denounced leaders (Churchill, Roosevelt) and their responsibility in the consequences of Jewish deportation. Luis Borges was a symbol of the Latin American revolution and Leopold Sedar Senghor sang for the freedom of the African people. Let’s not forget Haitian poets like Rene Depestre, a friend of Pablo Neruda and Che Guevara. They all had for weapons their words, words of peace, of love, of humanity.

Leonard Cohen, the Montreal singer-songwriter, sums up the essence of poetry so well: “If it goes straight to your heart, it’s poetry. If not, it’s nothing at all!”

Leader of the Pomerantz Foundation, Terry Pomerantz gifts us with a poem selection for Father’s Day.

Later, I will be with dad, surrounded by my loved ones.

Yes, once more, for Father’s Day.

I am grateful to life.

Dad, 83 years old, is still with us, even with his health issues, his waning energy and his advanced age.

But his head and his heart are still alight, which is the most important.

And celebrating one’s father while he’s still alive, is priceless.

Happy Father’s Day to all fathers.

All those alive and those who have gone.

I think of you all.

And to my own father, these simple words:

Thank you. I love you.

I try to tell you every day.”

When he was 12 years old, the French poet Stéphane Mallarmé wrote:

I had learnt the perfect poem,
And I rushed to come and celebrate you,
It spoke of deep feelings
Of tender love and a strong bond;

But I forget everything.
When I finally arrived,
All I remembered was I love you.

Yehuda Amichai is an Israeli poet born in Germany. He emigrated in Israel in 1935, served in the Jewish legion of the British Army during the Second World War. He later fought in the Israeli army for the 1948 War for Independence and the Sinai War in 1967. Too many wars have turned Yehuda Amichai into a passionate peace activist.

My child wafts peace.
When I lean over him,
It is not just the smell of soap.

All the people were children wafting peace.
(And in the whole land, not even one
Millstone remained that still turned).

Oh, the land torn like clothes
That can’t be mended.
Hard, lonely fathers even in the cave of the Makhpela
Childless silence.

My child wafts peace.
His mother’s womb promised him
What God cannot
Promise us.