Together for the harmonious social integration of young people! 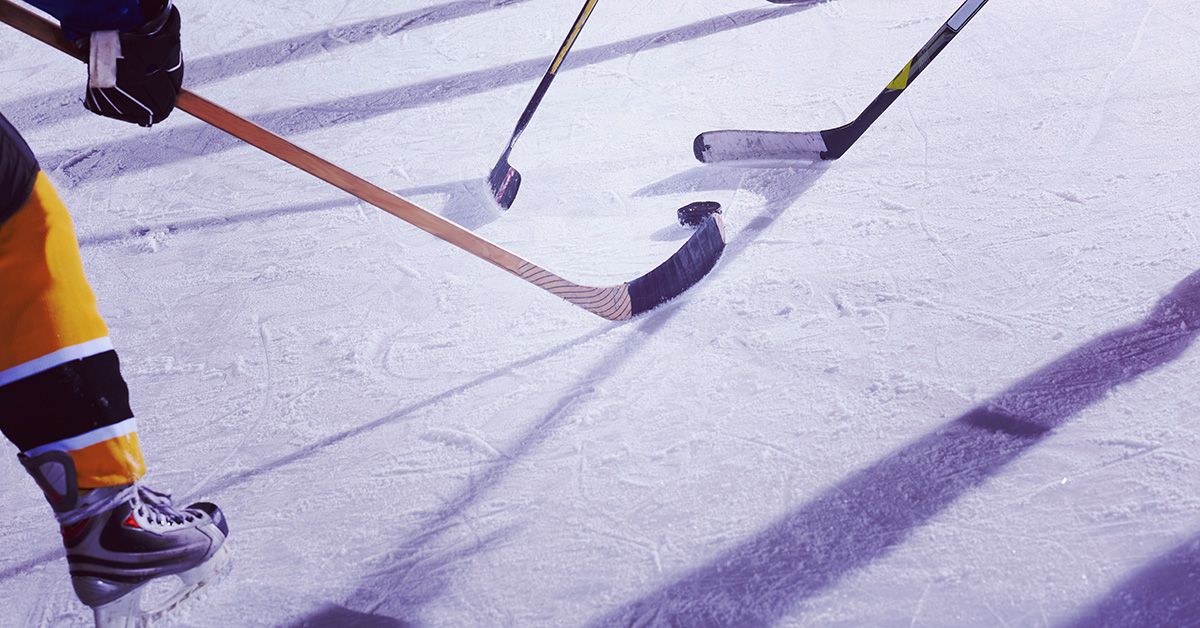 The idea which inspired Earl De La Perralle, Sid Stevens and a group of young people from the Saint-Louis neighbourhood, all of whom spearheaded Sun Youth, was to empower idle youths from the neighbourhood to prevent them from becoming the local bums.

“Our sports and recreation program is 65 years old today”, mentions Erne Rosa. The roots of Sun Youth trace their origins in sport. In its beginnings, Sun Youth wanted to reach young people in the neighbourhood who didn’t have the means to buy the equipment to practice the sports they liked. The money that Earl, Ernie and their group would get thanks to The Clark Street Sun newspaper was reinvested in the purchase of hockey and football gear for these kids.

“Today, more than 600 young people are members of our football, basketball and hockey clubs. Every year, we provide equipment to about fifty sport clubs for free”, recounts Ernie, who invites everyone to find out more about Sun Youth’s overall mission.

The inclusion of newcomers through hockey.

In Pierrefonds and Dollard-des-Ormeaux, Sun Youth has launched an innovative program that allows newcomers aged between 5 to 12 to play hockey. Most of them have never seen a hockey stick nor put on a pair of skates.

“Hockey provides a pretext for the kids, but also for their parents to socialize with parents and children from Quebec, whom they will meet at the arena. Different cultures mix together, and new friendships develop”, states Ernie Rosa.

Ernie has been part of the Sun Youth organization for 27 years. Now Director of Property management, Ernie held the position of Director of Sports and Recreation for several years.

Every year, Sun Youth distributes hundreds of recycled bikes for free to kids from families in need. Thanks to Mr. Avi Morrow, “Mr. Bike Man”, Sun Youth also gives out new bicycles to children aged between 3 to 17 years old, whose actions have had a positive influence in their community or who have shown exceptional courage in difficult situations.