Support for children: the help available in Quebec.

The Pomerantz Foundation presents some of the aids available in Quebec to support children in need. Terry Pomerantz, leader of the family foundation established by his father, Saül Pomerantz, tells us about several ways to help disadvantaged children.

The primary needs of underprivileged children

According to the Observatoire des tout-petits, “In Quebec, one child in four is vulnerable in at least one area of his or her development. This proportion reaches one in three in the most disadvantaged environments.”

The barriers to equal opportunity for disadvantaged children to succeed are numerous. To address this, assistance to families is needed in many areas, from health, food security, and housing security to warm clothes in the winter, including support for the integration of youth from cultural communities and early childhood stimulation. 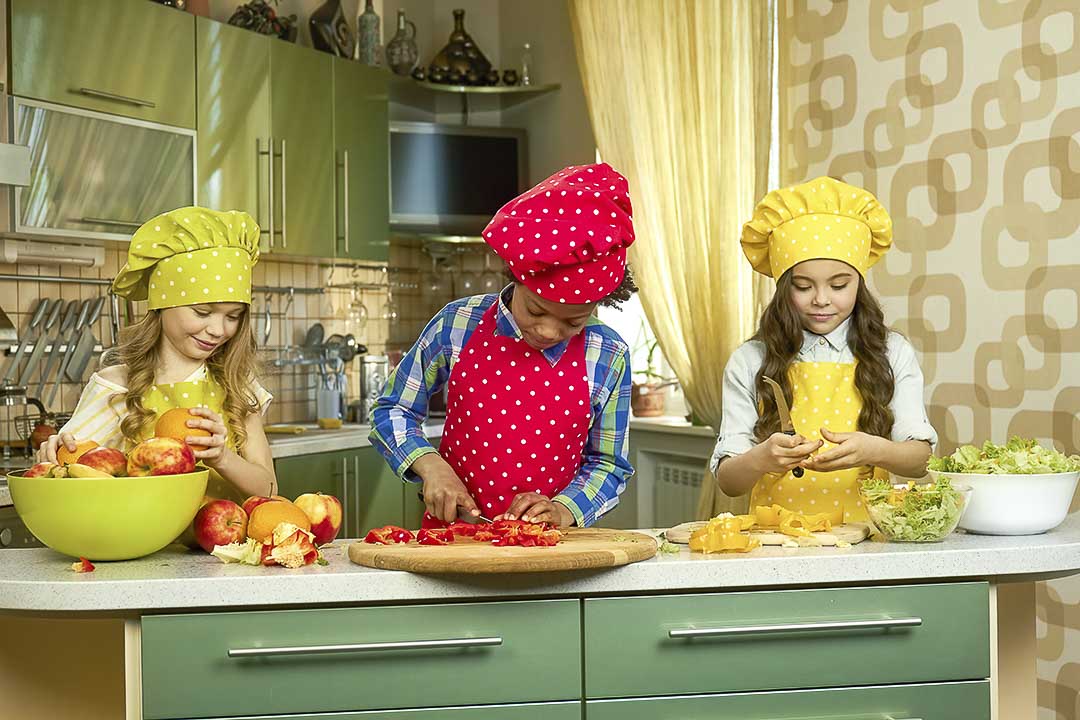 What is support for disadvantaged children?

Terry Pomerantz says that support for underprivileged children can take many forms, from donations to Centers for Child Development and Mental Health to direct financial assistance to families in need, as well as encouraging reading and language skills. “By age 3, disadvantaged children know about 500 words, while those from advantaged families know 1,100,” reveals research from the Observatoire des tout-petits. 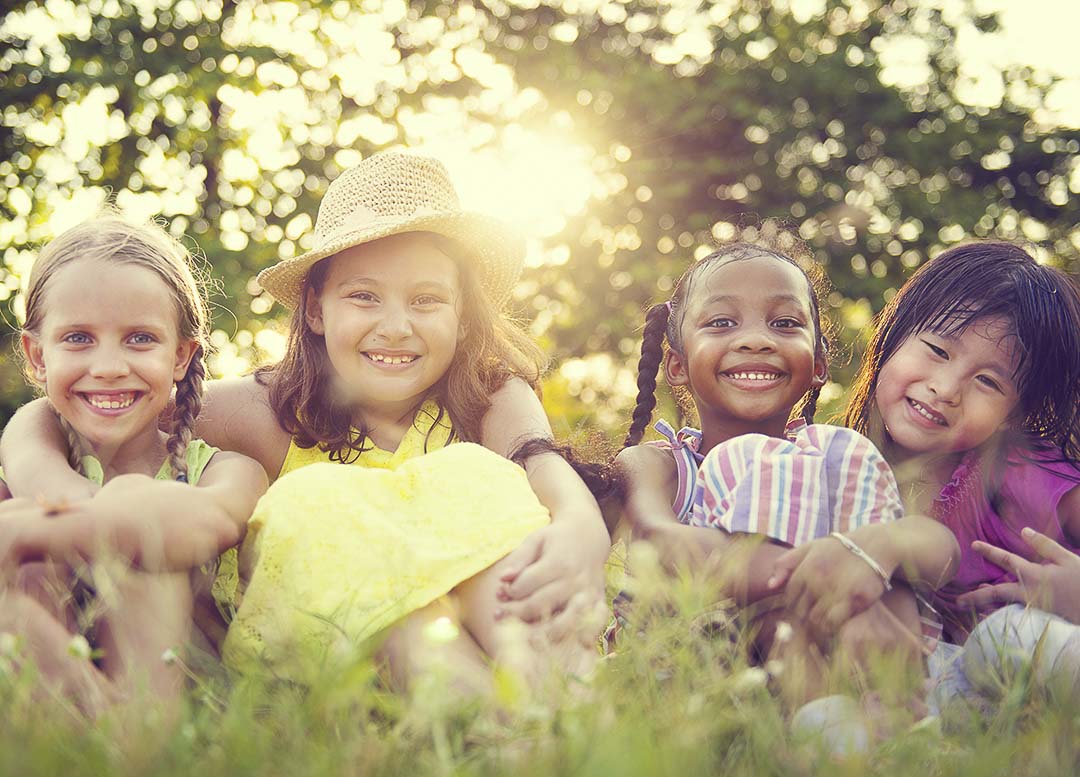 For example, you can volunteer as a mentor for homework help in an organization like Big Brothers Big Sisters, as a coach in organizations that facilitate access to sports like the Fondation Dom Bosco and Sun Youth, or you can help neighborhood organizations that directly support families like Relance jeune famille in the South Central neighbourhood or La Maison des parents in Bordeaux-Cartierville.

Of course, you can also contribute financially to support the organizations of your choice.

Learn How We Help With Education

Support for children: the Pomerantz Foundation encourages you

Terry and the Pomerantz Foundation team invite us “to support independent private or corporate organizations that help disadvantaged children.” The Observatoire des tout-petits points out that “$1 invested in giving kids a better start in life has a return of $4 to $9.” Terry Pomerantz echoes President Kennedy‘s famous phrase, “Ask not what your children can do for you. Ask yourself what you can do for all those disadvantaged children who need us so much!” 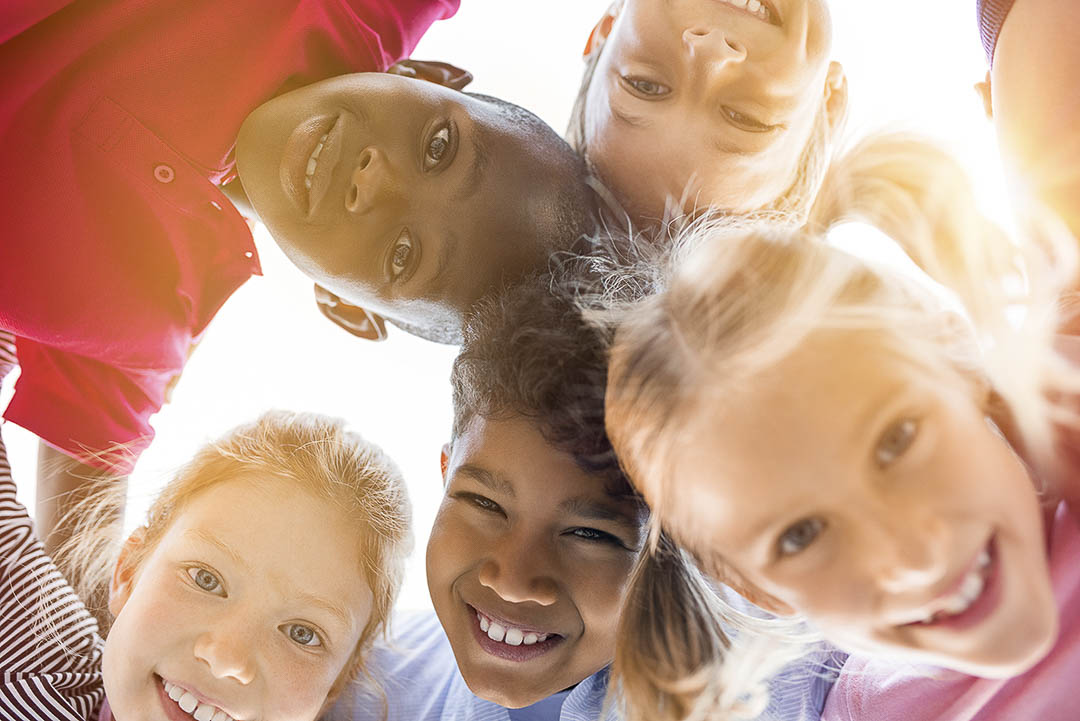