Thanksgiving is all about celebrating the family 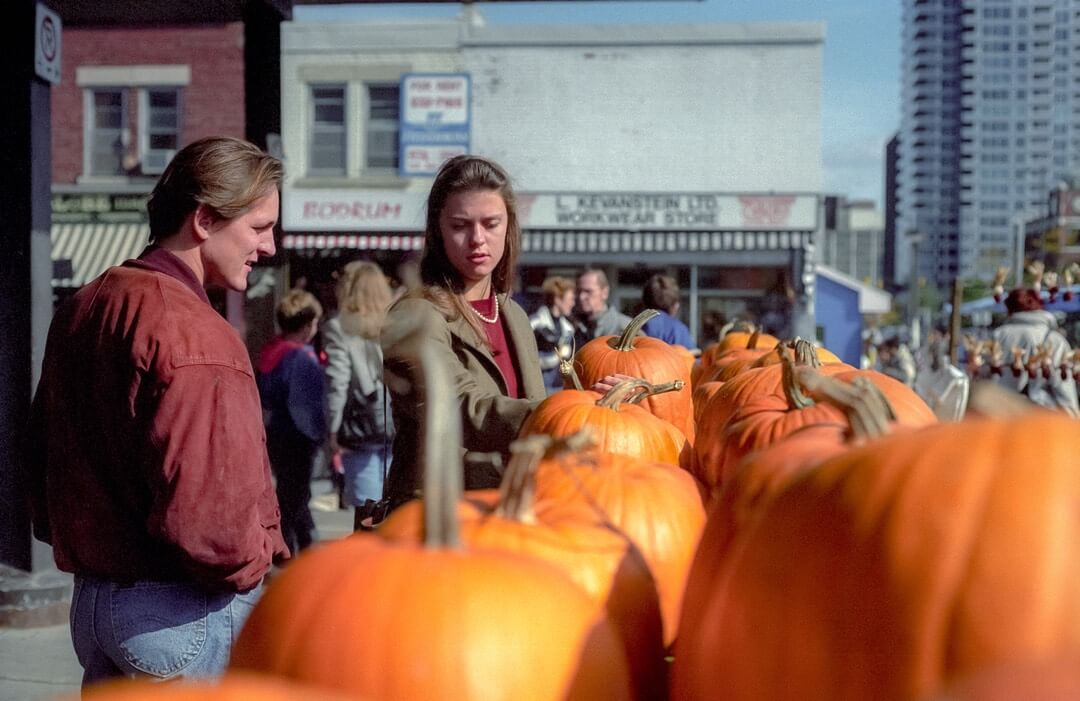 For Terry Pomerantz, the importance of Thanksgiving is rooted in two pillars: family and generosity. “It’s the last long weekend before the holiday season. The colours of fall are stunning. Thanksgiving is a beautiful time to come together as a family. It’s a time to celebrate life and give thanks for all we have been given”.

The History of Thanksgiving

Thanksgiving has its roots in the Harvest Festivals celebrated throughout history by many cultures, including the First Nations of America and European societies.

When Europeans colonized America, English, French and Spanish settlers imported this tradition, which fused with the tradition of the First Nations.

Long before the arrival of the Europeans, the indigenous peoples of this region already organized great festivities to celebrate the fall harvest. For example, the Mohawks, a farming nation, celebrated the “three sisters”, beans, squash and corn.

In 1606, Champlain brought Thanksgiving in the European style to New France. At that time, game was abundant, so the French accompanied their feasts with wild turkey, which at the time was found only in America.

In 1957, the federal government decreed that Thanksgiving would be celebrated on the second Monday of October. 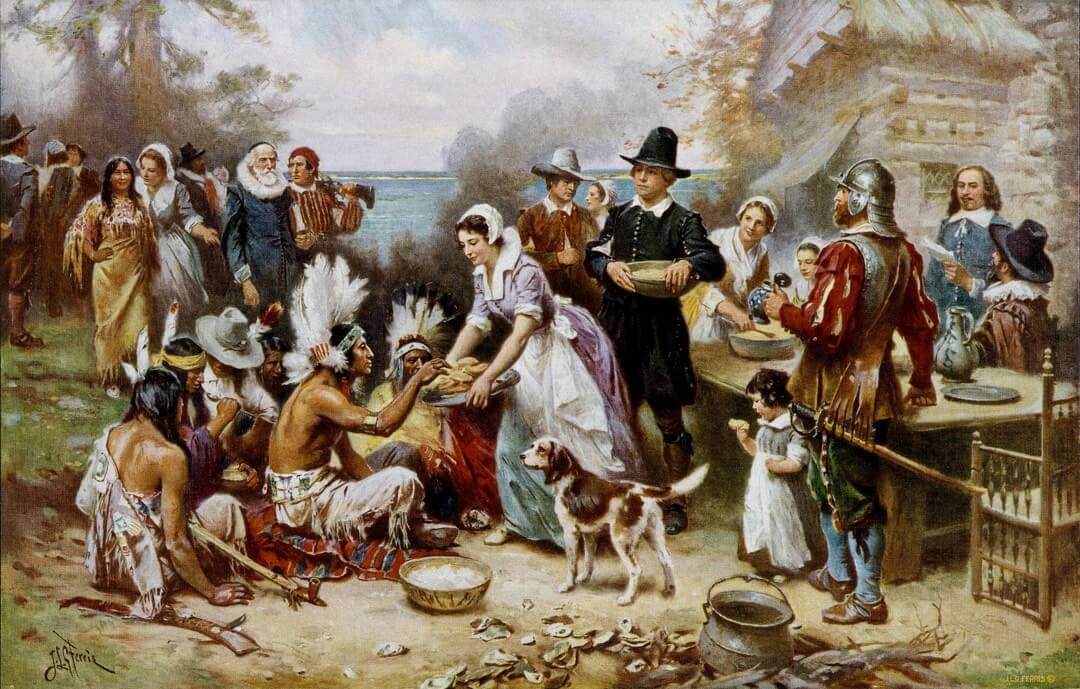 “For my family and I, it’s also an opportunity to think about the children and families who have received much less than we have”.

Terry Pomerantz adds, “We need to help them and make their lives better. With the help of all of us, these families will have hope, they will make plans and they will succeed! There is always hope for everyone if we act together, by supporting organizations like Sun Youth for example.

Sun Youth works with disadvantaged individuals and families by providing a range of emergency services, aimed at ensuring their basic needs and sustaining their integrity. Sun Youth also promotes the physical and intellectual development of youth through education, sports and recreation.

During the Thanksgiving season, Sun Youth is brimming with requests and activities. The organization is continuing to help families in need for the back-to-school season, preparing donations of clothing for the winter season as well as the “Christmas Baskets” initiative for the holiday season. In addition, Sun Youth distributes food aid which is becoming increasingly urgent because more and more families are affected by inflation. 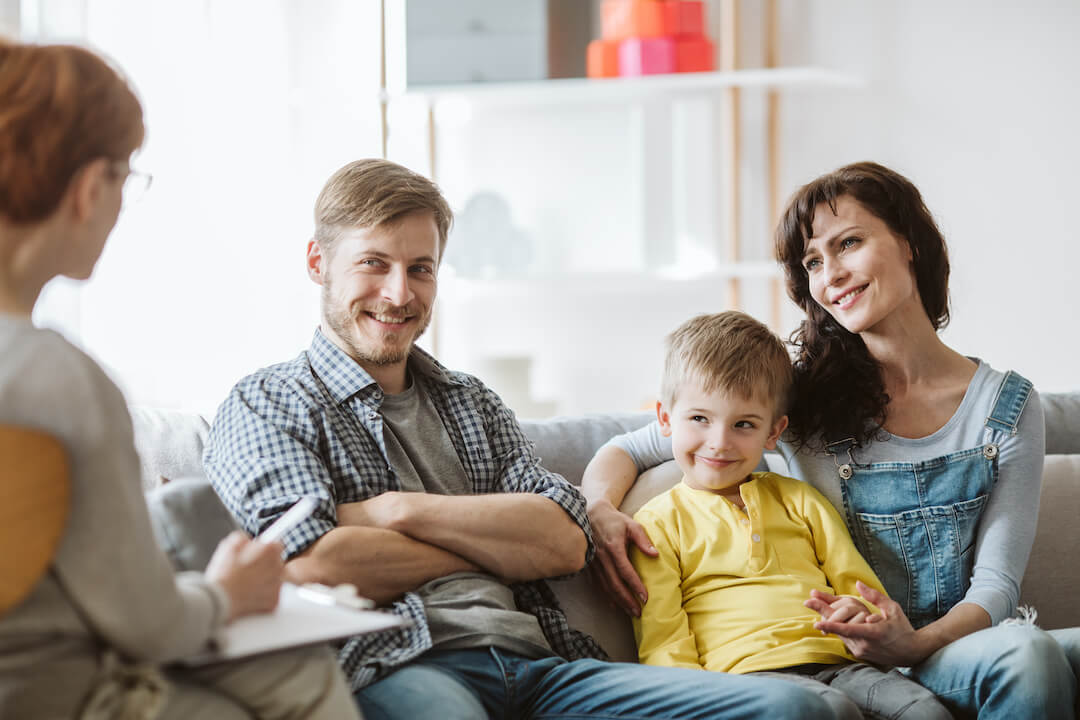 Thanksgiving and the Pomerantz Foundation

“Children are completely powerless when it comes to the economic situation of their parents”, says Terry Pomerantz. “We believe that it is the duty of our family foundation to help children from disadvantaged families”, adds Terry Pomerantz.

Thanks to your donations, those of our corporate partners and those we raise through our fundraising activities, the Pomerantz Foundation has been able to donate several million dollars to more than 30 charities, including Sun Youth.