The Holidays are the warmth of family and friends, accompanied with a good wine 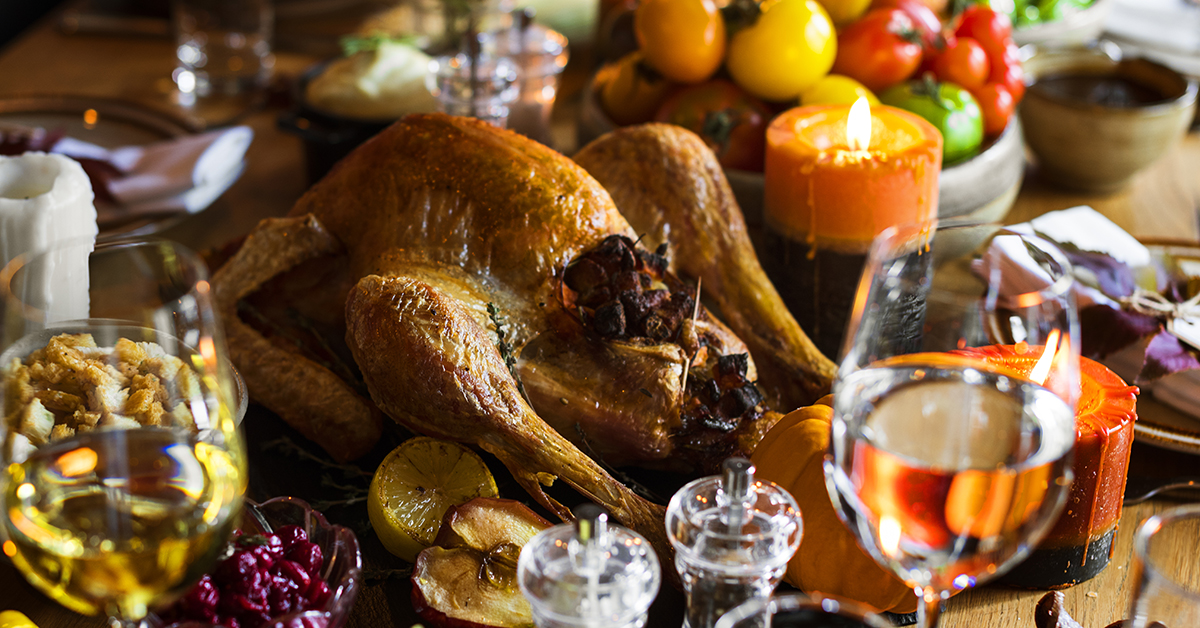 Time for a break, time for a little peace

“The Holidays are truly the most wonderful time of the year, simply because everyone take the time for it” comments Terry Pomerantz. He continues: “No matter their occupation, their business, their culture, their language, their beliefs, everyone stops. And everyone is like everyone. The differences go away and brotherhood installs itself! We receive my kids, their spouses, a few friends who are alone and my 3 grandkids. I have 2 granddaughters. One is 4-month old and the other only 2 and a half years old. My grandson is 8 years old.”

Time for a drink

For an aperitif, Terry is not against a fine dark rum such as a Ron Barcelo Imperial from the Dominican Republic or a 2002 Plantation Old Reserve Barbados.

For dinner, he will open a few bottles of Californian red wine such as a Chamboulé Cabernet Franc from Napa Valley, a 2015 Othello Dominus or a 2014 Ramey Cabernet-Sauvignon. A good Californian red is what goes best with Terry Pomerantz’s charcoal-grilled turkey!

It’s a tradition. Terry Pomerantz’s slow-cooked turkey on charcoal is a delight! Terry Pomerantz reveals to us his recipe. “The turkey has to be well-wrapped in bacon. To make the stuffing, I mix several ingredients, ground beef, ground turkey and rice that I wet thoroughly with chicken broth and a bit of white wine. I grill the turkey slowly on charcoal. For 4 to 5 hours. During the cooking time, the turkey absorbs all the stuffing juice.”

Of course, there’s also the “chef’s touch” from Terry Pomerantz, but he learned that from watching his mother. So, it’s up to everyone to add their own personal touch and to make the recipe theirs, Terry wants everyone to “have a great Holiday time, in safety!”