Toxic mother: how to cut ties? 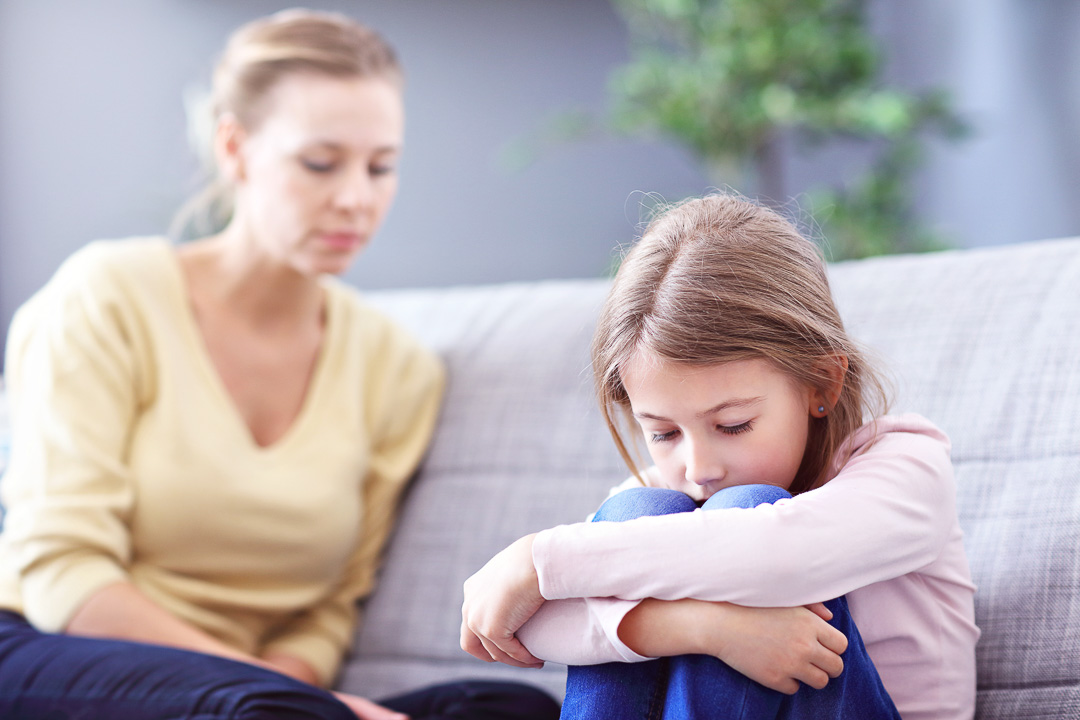 When Terry Pomerantz replaced his father, Saül, at the head of the family foundation, he decided to personally invest himself by helping children in need. No matter if these children are victims of illness, poverty, intimidation or toxic parents, Terry and all of his collaborators at the Pomerantz Foundation really take their wellbeing to heart and are determined to help.

“We were extremely lucky. My partners and I have decided to really dig in and invest ourselves. Otherwise, we would not truly understand the reality of suffering in children.” Terry continues: “Social problems that derive from poverty and other reasons that make children suffer are so complex. The need for healing, so big! For example, what do we really know about toxic parents?”

Let’s begin with toxic mothers. We will soon dedicated another article to toxic fathers.

Read other articles from the Pomerantz Foundation

What is a toxic mother?

A toxic mother does not know how to take into account her child’s individuality and personality. Focused on her own needs, she uses her child for her own profit. By doing so, she destroys her child’s personality little by little.

A toxic mother: recognizing the signs

Amongst the signs that are indicative that a mother is considered “toxic”, let’s mention:

A child who has grown up in such a toxic parent-child relationship will become an adult who is uncomfortable in her/his own skin, has no self-confidence, and has trouble with all other relationships making them difficult and even confrontational.

Child abuse; what to do?

Here are a few different types of toxic mothers: 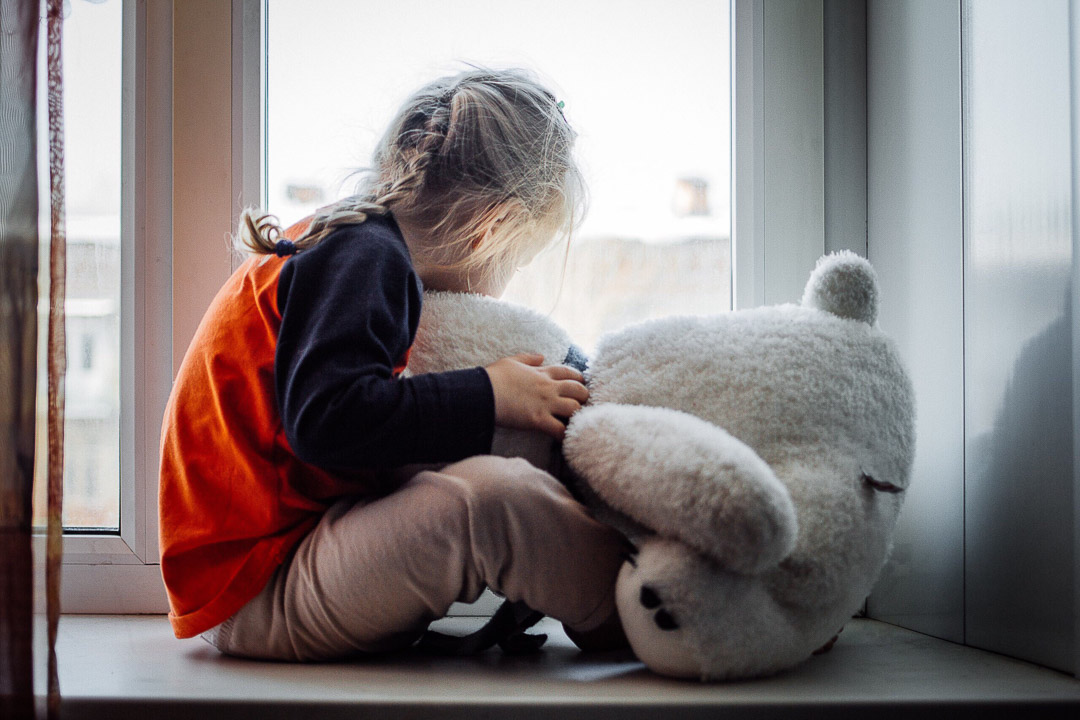 Advice on how to cut ties with a toxic mother

A person can only truly cut ties with a toxic parent by working on him or herself. This tends to be even more successful and efficient when the person decides to ask a specialist for help.

Family therapy: why is it important?

Terry Pomerantz’s mother “kept reminding us of just how generous life had been to us.” Mrs. Pomerantz always encouraged her husband Saül and her son Terry to pay it forward. Without the unbendable love and support given to him by his mother and father, Terry Pomerantz never would have become the man he is today.

Note: We will be broaching the subject of toxic fathers in another article.

Return to the Blog