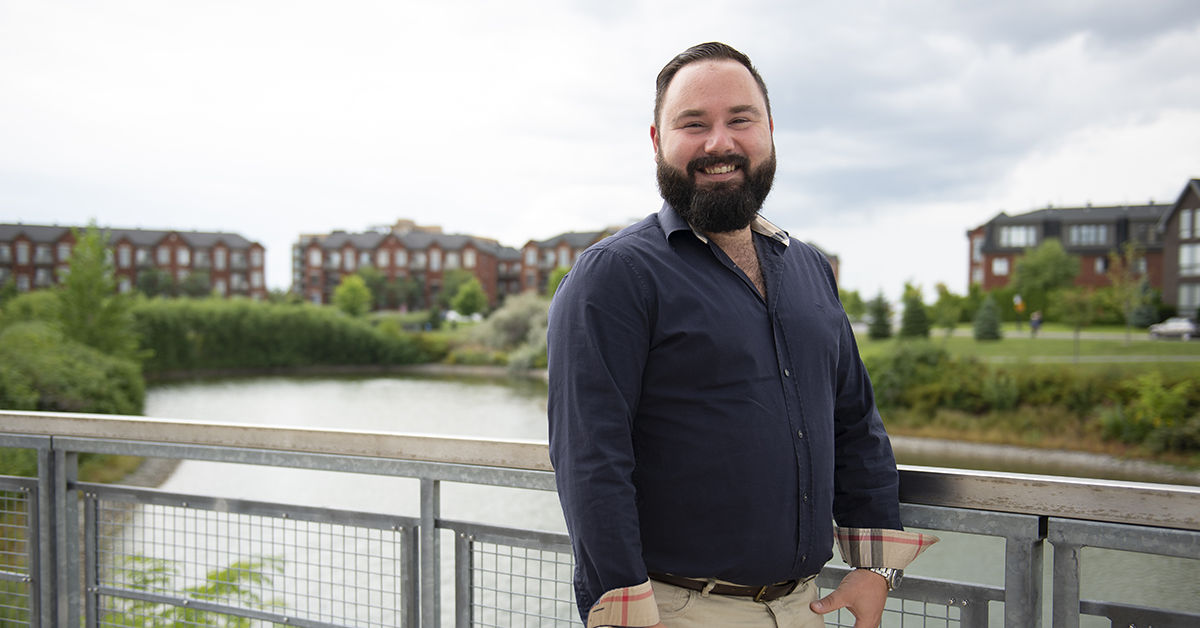 Jonathan, Terry Pomerantz’s oldest son, started to work at T.R.A.M.S Property Management from the age of 16. It was a summer job that he often returned to during his studies, which he will complete at an American university. Back in Montreal, he is hired by an important real estate group where he occupies various management positions and successfully meets the challenges of these roles. Seeing his son’s tremendous potential, Terry Pomerantz asks him to join T.R.A.M.S Property Management, which Jonathan is now the Managing Director of.

The Pomerantz Family: Generosity as a legacy

Jonathan’s been involved with the Pomerantz Foundation for as long as he can remember. “I’ve always been very close to my grandmother Alice and my grandfather Saul. They were constantly helping children and people in need around us. When my father, Terry Pomerantz, asked me to get involved in the family foundation as an administrator, it was only natural for me to accept”.

Helping foundations with which we share the same values

“In addition to constantly looking for new fundraising ideas, each year my colleagues and I are called upon to evaluate new foundations that we have never helped before. We meet with their directors, visit their premises and facilities as well as talk to their beneficiaries to make sure that these foundations are serious, well managed and that we share the same values and objectives.”

For example, for the past two years, the Pomerantz Foundation has added to the organizations it supports the West Island Women’s Shelter, a shelter that welcomes women who are victims of domestic violence with their children. Jonathan Pomerantz explains: “We support their new program for the safe sheltering of children of women who are victims of domestic violence. We also need to take care of children who are fleeing violence with their mothers. The project supported by the Pomerantz Foundation aims to build a pavilion where these children will be welcomed and housed.”

It is also worth noting that Terry Pomerantz has decided to help a Montreal-based health and social services non-profit organization on a personal basis. It is called The Way Out, a help and support centre for victims of sexual exploitation.

If you ask Jonathan Pomerantz what motivates him to devote so much energy to the Pomerantz Foundation, he will spontaneously answer: “But it’s the children’s smiles! Kids with problems remember you. My grandparents Alice and Saul always said: ‘We’ve received a lot. It’s only natural that we share with those who are experiencing difficulties.’ I am lucky, very lucky to be able to help children and families who are struggling!”

The Pomerantz Foundation and its volunteers