The Ben Weider Education Center Chabad Seminary of Canada Honouring Terry Pomerantz at the 2019 Feast of the Nations Gala for his charitable efforts and contributions to our community.

The Art of Life According to Terry

Recent Articles from the blog / See All

A poem for dad – Terry Pomerantz, head of the Pomerantz Foundation, reflects on fatherhood

A poem for mom: mother’s day, the perfect time to celebrate peace!

A call to come to Ukrainians’ aid! 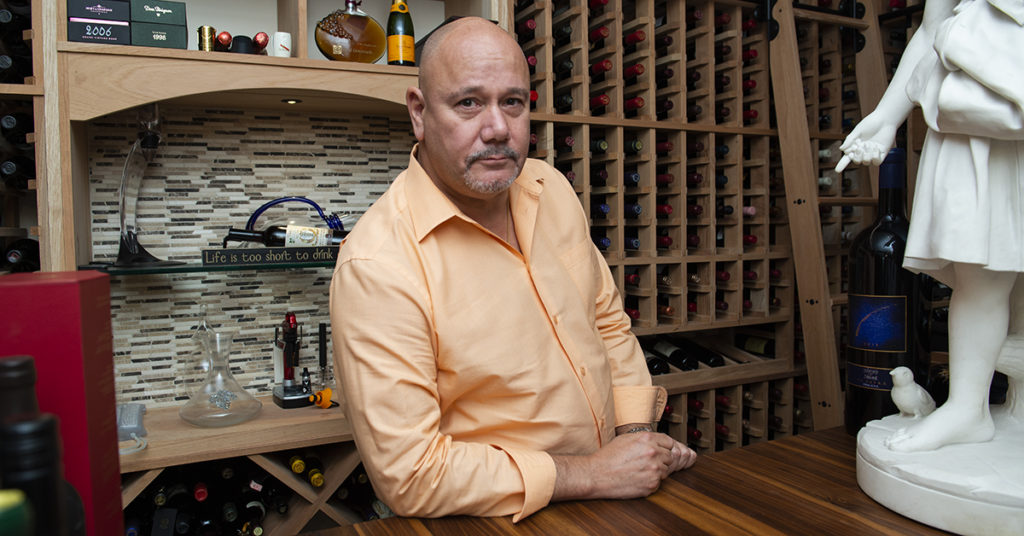 Determination, and a proactive attitude to get things done have been the guiding principles that has led Terry Pomerantz to succeed both as a businessperson and as a philanthropist.

At the age of 13, Terry started to work for his father Saul’s company, Dominion Foam. Saul Pomerantz taught his son Terry an indelible lesson which he holds dear to this day; approach every aspect of your life with heart and character. With that philosophy in mind, it is no wonder that the Canadian entrepreneur has become a pilar in the real estate and manufacturing sector in Montreal.

Pomerantz also leads the charitable efforts made by The Pomerantz Foundation, an organization started by the family in 1991. The organization also holds an annual golf tournament, which they have organized since 2007. The charity has focused much of its attention towards children, donating to over 30 non-profit organizations throughout its existence.

Terry Pomerantz talks about how the Pomerantz Foundation’s 12th yearly tournament, which was held at the Club de Golf Saint-Raphael in l’Ile-Bizard, Quebec, on August 22nd, 2019!