What are the different types of violence? 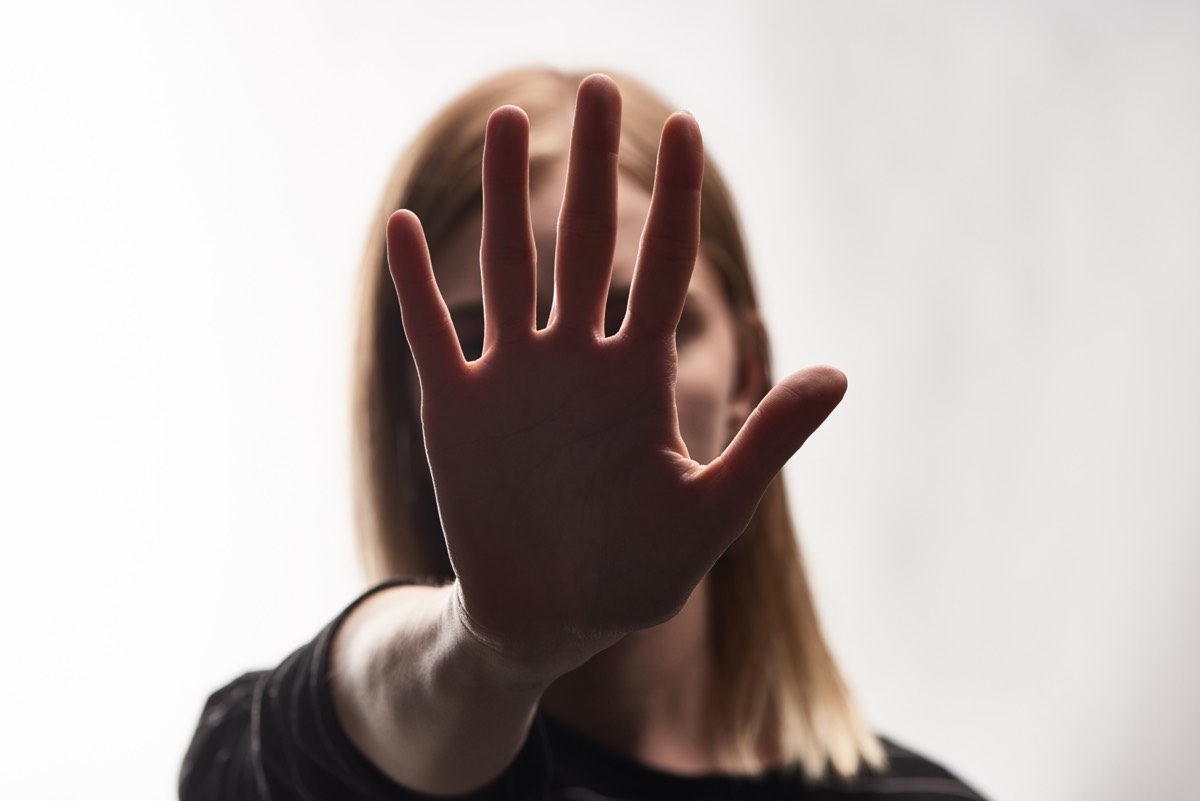 Terry Pomerantz and the Pomerantz Foundation are increasingly involved in the prevention of violence against women.

“Violence against women takes many forms, and can often be subtle. Little by little, the abuser demoralizes his wife and diminishes her self-confidence. When this psychological violence is at its peak, the abuser begins the beatings and rapes. These abusers destroy their victims. The victims are dead inside, and it will take a lot of listening and human warmth to rekindle their spirits!”

Of all the different types of violence, the most vicious is undoubtedly emotional violence. The abuser decides everything for his wife. He constantly reproaches her, about the way she dresses, about the way she looks at other men. If his wife dares to talk about leaving him, he will go so far as to threaten her with suicide. 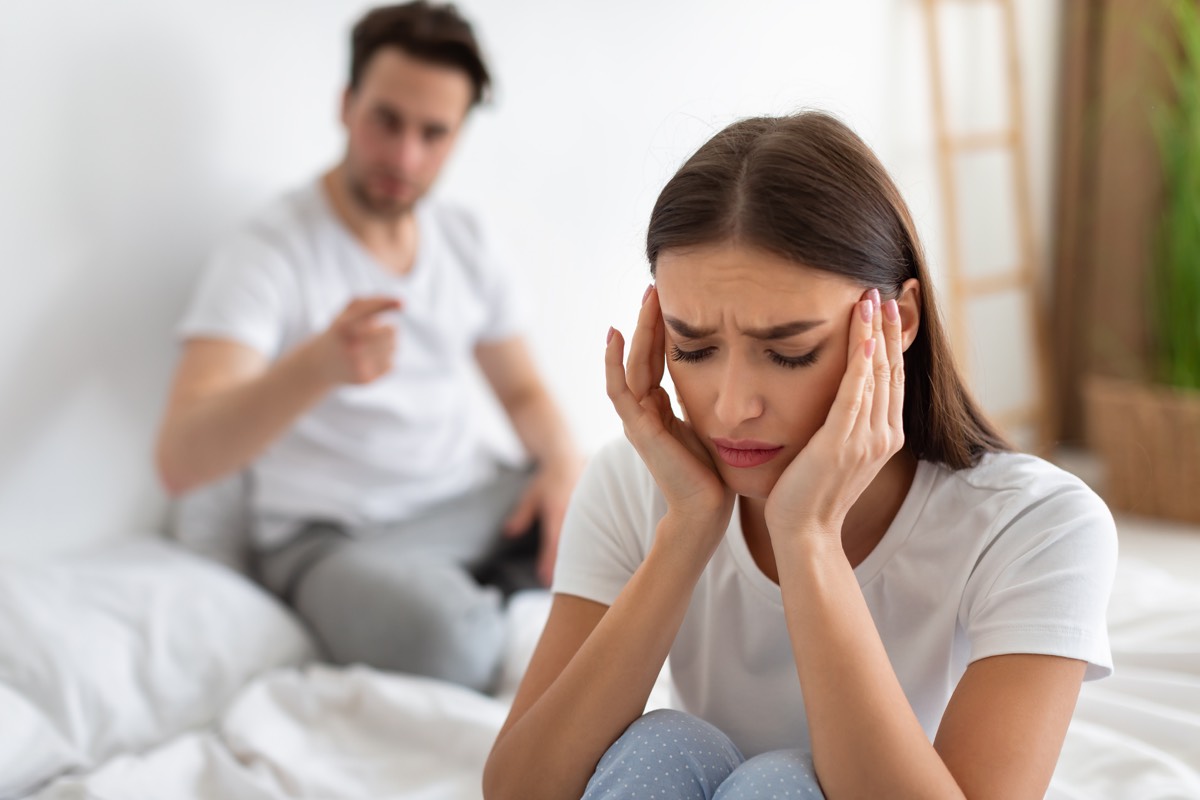 The abuser prevents his spouse from expressing her spiritual and religious beliefs by denigrating or ridiculing them. To “protect” her from those ideas, the abuser will not allow her to attend places of worship.

Verbal violence represents a tipping point in the scale of violence that leads a man to beat “his” wife. The escalation of verbal violence towards “his” wife and “his” children very frequently leads to the first act of physical aggression: punching the table, slapping her or spitting on her.

Cyberbullying is often a social extension of bullying that has developed in a school, workplace or group of “friends”. The abusers post messages on social media that are invasive and harassing. Some frustrated abusers will go so far as to publicly expose very intimate aspects of a relationship. They may even accompany their images with degrading comments. The consequences for victims can be extreme. 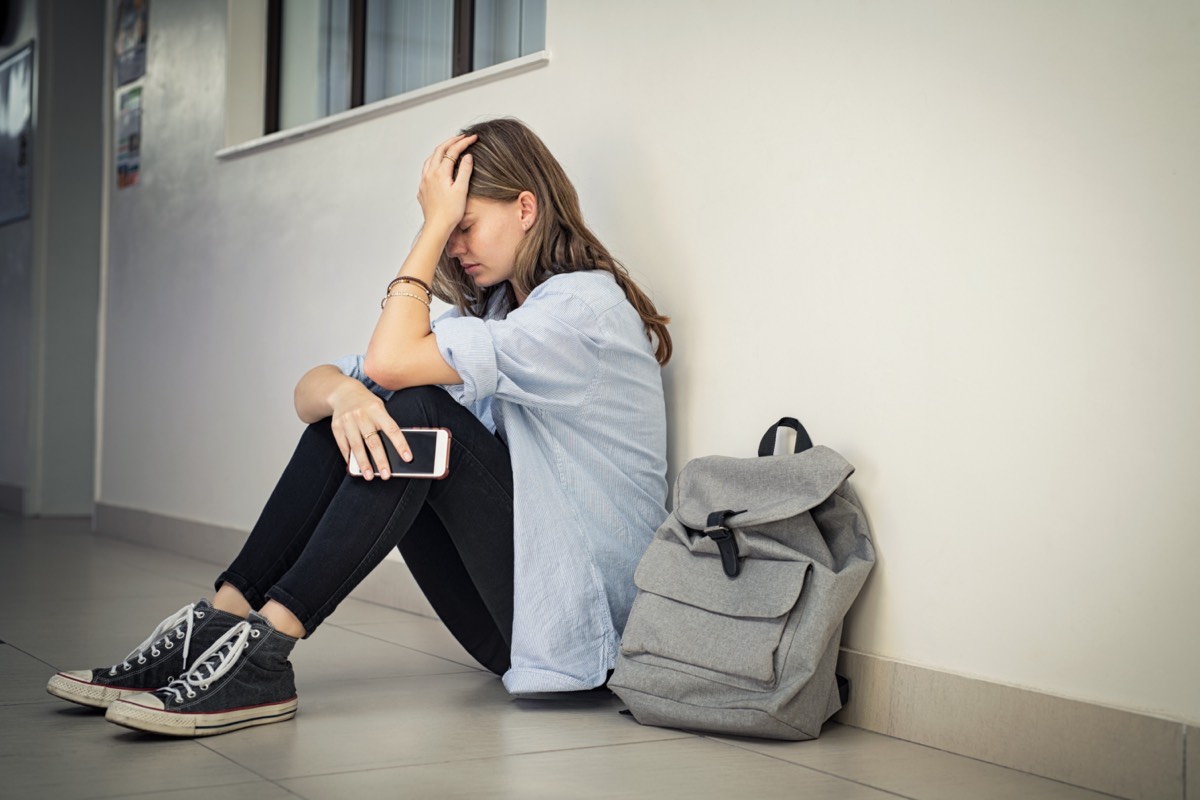 The abuser desires control and domination, and it leads him either to deprive his spouse of all economic resources or, on the contrary, to force her to work, sometimes even to prostitute herself. He blames his wife for the family’s financial problems.

Sexual abuse often begins with inappropriate jokes aimed at the partner. Sexual games become demands that the abuser commands. If his partner does not comply, he sexually assaults her. To rape, he often adds guilt: “You don’t love me anymore. If you leave me, I don’t know what I’ll do…” 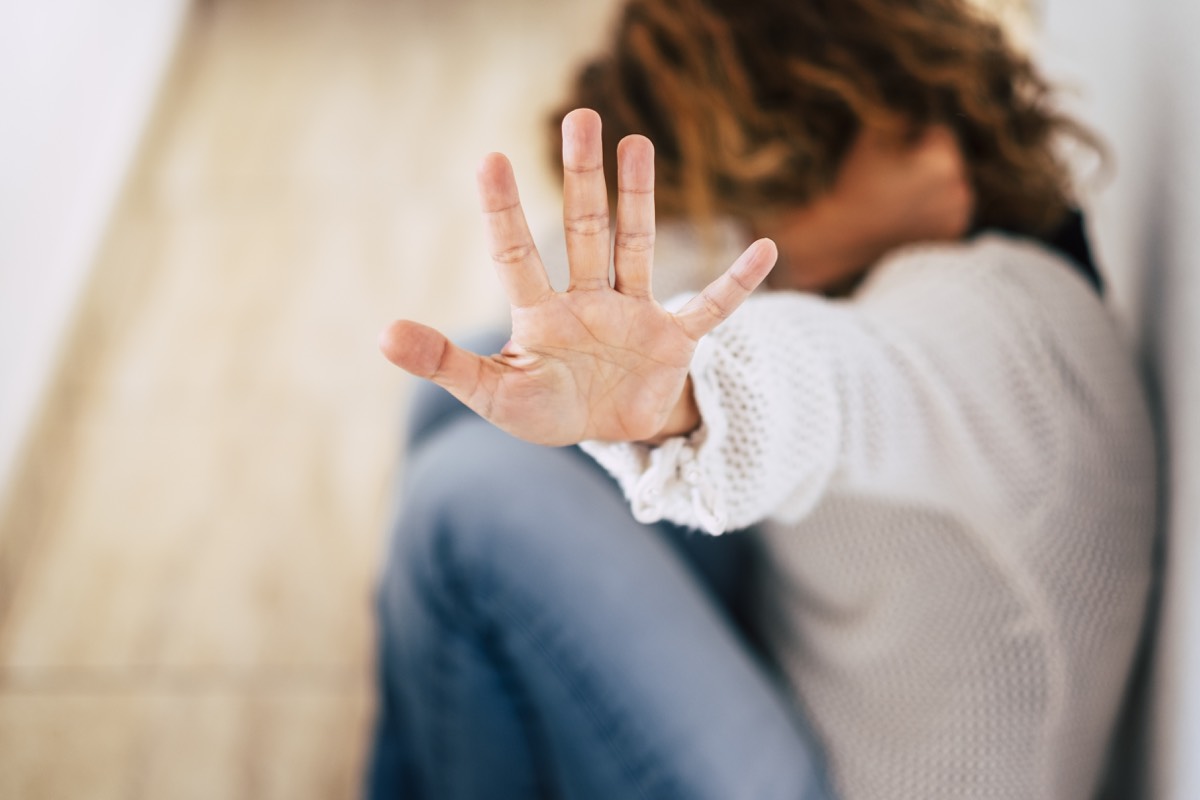 Physical violence is the most well-known form of marital abuse because it is the most visible and it is increasingly common: the spouse and children could be killed!

We should not wait until marital tensions reach the point of femicide and the death of children to help a battered woman.

Domestic violence is hidden. The victims feel shame, guilt, and fear even more “punishment” from their abusers, so they remain silent.

Educating young girls is a fundamental component in preventing domestic violence. It teaches them to recognize the signs that could lead to violence.

Self-defense classes are also a great way to maintain one’s independence, if only for the self-confidence it gives women. 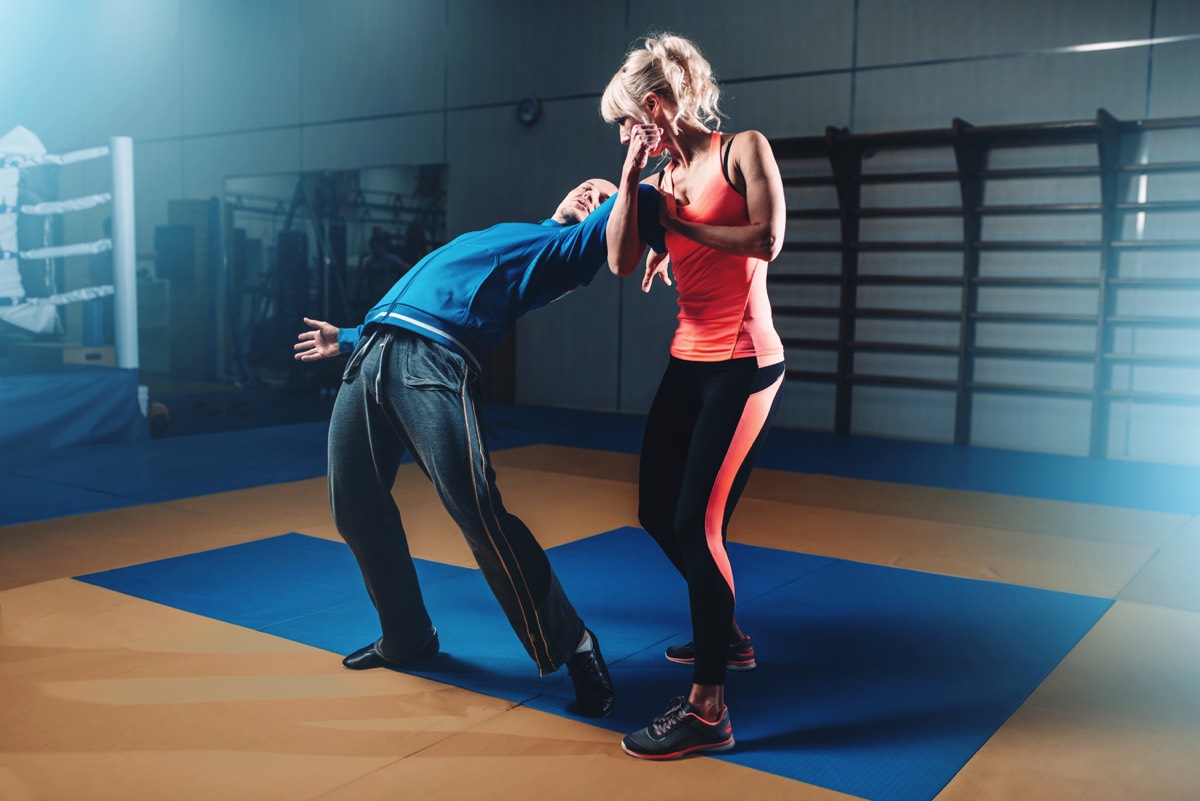 Nurses who care for abused women all too often play an important role in identifying domestic violence and reporting it to the authorities.

Terry Pomerantz adds, “If you realize that you are using any of these forms of violence in your relationship, don’t hesitate to seek help from organizations like À cœur d’homme.

Men are part of the solution too! Family therapy is another great way to repair a relationship and prevent another woman from being abused.”

“If you are the victim of domestic violence, don’t hesitate to go to a women’s shelter. These shelters have the resources to remove a victim from the toxic environment in which she believes she is trapped,” Terry says forcefully.

No matter what kind of assault you are experiencing, never hesitate to call 911 if you have the opportunity! Your attacker can be arrested immediately. 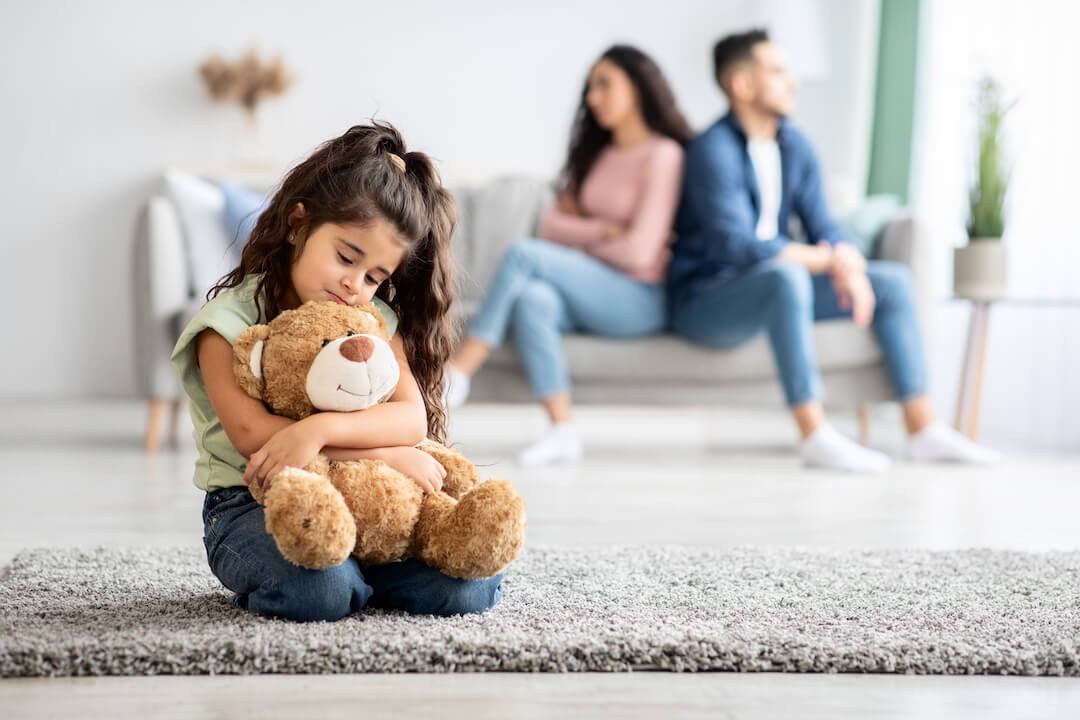