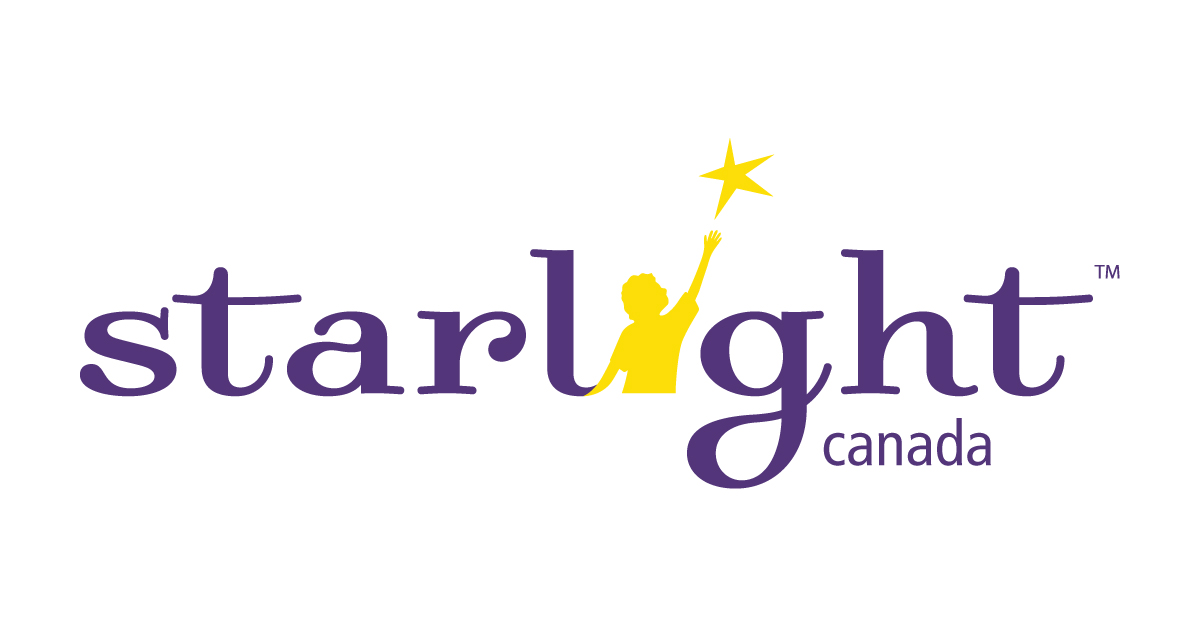 For more than 30 years, Starlight Canada’s mission has been to “create priceless smiles and memories for seriously ill children and their families”. This mission directly interconnects with the objectives of the Pomerantz Foundation and the values of its leader, Terry Pomerantz, “The Pomerantz Foundation is here to support organizations that help underprivileged or sick children, or children who have a condition that makes them different.”

“The Starlight Children’s Foundation Canada creates all kinds of activities and events with the unique objective to help seriously ill children, whether they be at the hospital or at home”, adds Brian Bringolf, Executive Director of the Starlight Children’s Foundation Canada. “To live with their disease, the sick children need an essential fuel: hope! When we allow them to fulfill a dream they never thought possible, they realize that everything is still possible. Hope is reborn in them, but also in their family!”

Brian continues: “The events organized by Starlight change all the time because the kids are the ones who tell us what they want to do. Whether it is waterskiing, alpine skiing or riding a snowmobile, nothing is impossible for us. No matter the child’s disease or handicap, the Starlight team will do what is needed for them to achieve their dream. Thanks to the devotion of our team and our volunteers, we do this each weekend!”

For example, twice per year at Circuit Mont-Tremblant, in June and in September, and once at the Mosport Park track near Toronto, Starlight organizes the Drive 4 Smiles event. During this event, 500 children have the opportunity to ride multiple laps in the racing car of their choice. “During the whole weekend, the owners of 100 exotic cars make them available to the children. If it takes 15 minutes to transfer a child from their wheelchair to the Ferrari or the Maserati of their choice, we’ll do it!”

The Pomerantz Foundation is exceptional

“The Pomerantz Foundation is a truly exceptional foundation! The only thing they want is to make sure that the money they give us makes others happy. Terry and everyone else at the Foundation never ask us to render accounts. Terry trusts us completely. His aim is not to have his name on a bronze plaque. He comes to some of the events. He sees children who smile. We show him pictures. We tell him the stories of happy kids. All of it touches him and that’s enough for him. He says that we do our job!”, confides Brian. “Not only is Terry wonderful, but the whole Pomerantz Foundation team also is!”, concludes the Executive Director at Starlight Canada.

Since its creation, the Pomerantz Foundation has donated over 5 million dollars to more than 30 non-profit organizations that help, in multiple ways, underprivileged or sick children, or children who have a condition that makes them different.