Pomerantz Foundation and Sun Youth: together to make a difference! 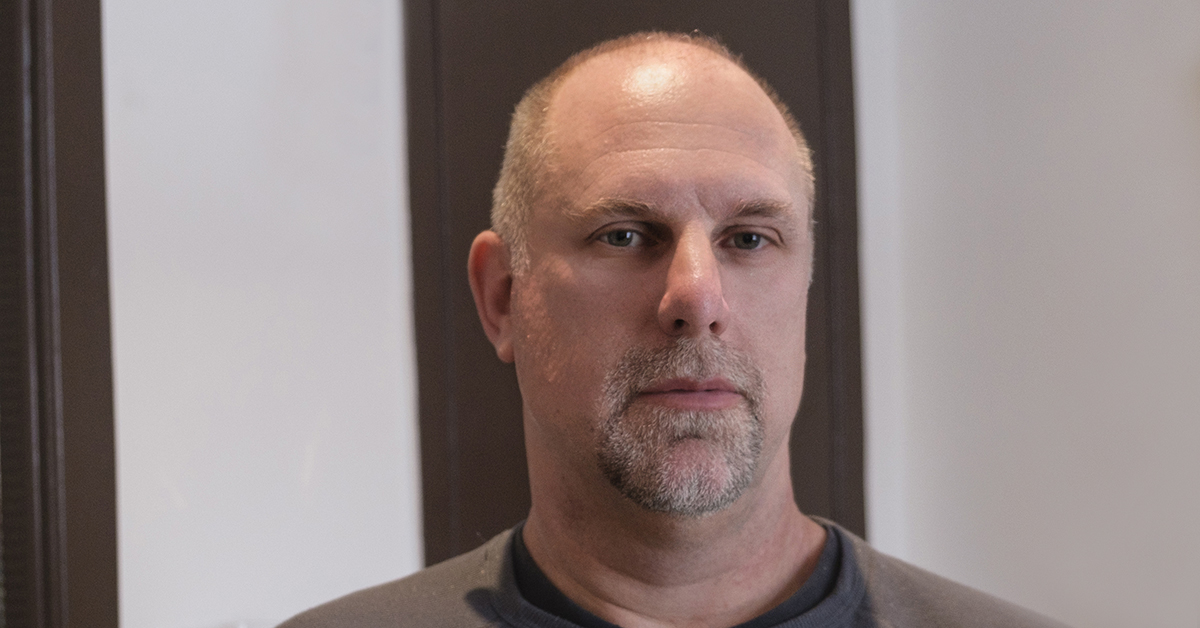 The Origins of Sun Youth

Sun Youth was created by Earl De La Perralle, Sid Stevens and a group of young people from the St-Louis neighbourhood. That was in 1954. With the profits they made from The Clarke Street Sun newspaper, later known as The Sun Youth Organization, they encouraged youths in their neighbourhood to practice their favorite sport, by supplying those who needed it with sports equipment and even, sometimes, food assistance.

“Today, the mission of Sun Youth is very wide. It consists in providing emergency services to the largest number of people in need”, states Ernie Rosa, Director of Property management at Sun Youth. Let’s mention that during his 27-year career at Sun Youth, Ernie served as Director of Sports and Recreation for a long time.

Following that, Terry Pomerantz will do a lot more for Sun Youth than what his father had asked of him!

“Since 2005, every year, Terry Pomerantz calls us personally to know if we have specific needs. Never did Terry Pomerantz nor the Foundation ask us for any kind of recognition. Their help is entirely selfless. Even if Terry Pomerantz has never asked us for it, every trimester, we send him a report describing how we spend each dollar donated by the Foundation. Terry trusts us completely”, states Ernie Rosa gratefully.

How to Help Sun Youth?

Each and every one of us can help Sun Youth support the most disadvantaged and prevent crime among young people through education and sport. Directly on the Sun Youth website, at all times, we can make a donation and offer our services as volunteers. It’s a fine way for each and everyone, collectively, to show Terry Pomerantz and the Pomerantz Foundation that their generosity inspires us and spurs us to pay it forward!