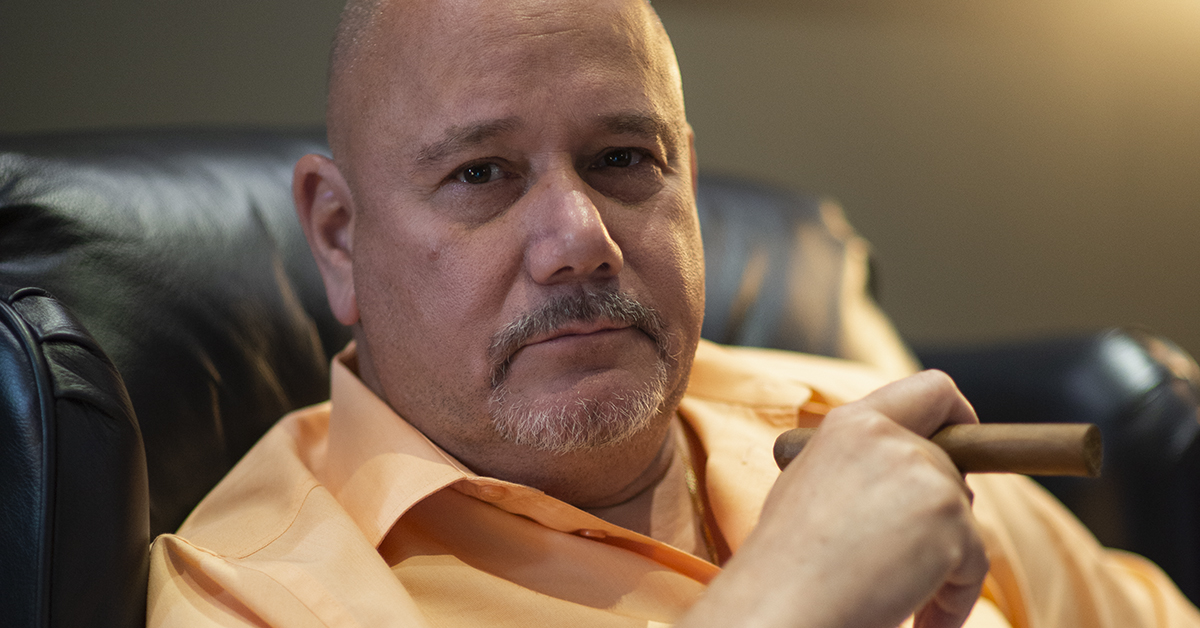 We owe who we are to him

When Jonathan Pomerantz is asked what he wants to say to Terry on Father’s Day, he pauses, looking for the right words: “I never know what to say on these occasions. You know, Terry’s an amazing father. My brother Derick and I are very lucky. He’s always given us good advice and guidance. We owe him everything. It’s not about money, far from it. We owe to him who we are as people. He taught us generosity. He taught us to care for others.”

As we now know, Terry is an outstanding cook. There’s no way his family would ever give him a tie, golf clubs or tools. Terry isn’t the kind to tinker, he only wear ties on the rarest of occasions, and he’s not a golf enthusiast, even though the Pomerantz Foundation holds a renowned Annual Golf Tournament to raise money to help underprivileged children—except this year, because of COVID-19 of course!

“Usually on Father’s Day, Terry has all of us over for a big BBQ. It’s the festive gift he likes to give himself: cooking for his family, with his grandchildren running around in the garden and his daughters-in-law and two sons enjoying a drink with his wife Linda while he does the grilling, huge and absolutely divine as only he knows how to make it.”

A Father’s Day gift for a chef

“So, what else could you offer him but cooking utensils? In past years, we gave him a machine to make fresh pasta, another to make sausages. This year…

With all their heart

Terry, it is with all their hearts that your sons Jonathan and Derick, their spouses Vanessa and Kimberlee, your grandchildren Castiel, Terri-Lyn and Brenda-Lee and all the sick, in need and different children that you’ve helped wish you the most wonderful and delectable 2020 Father’s Day!”