Greg Gattinger, volunteer for 12 years at the Pomerantz Foundation! 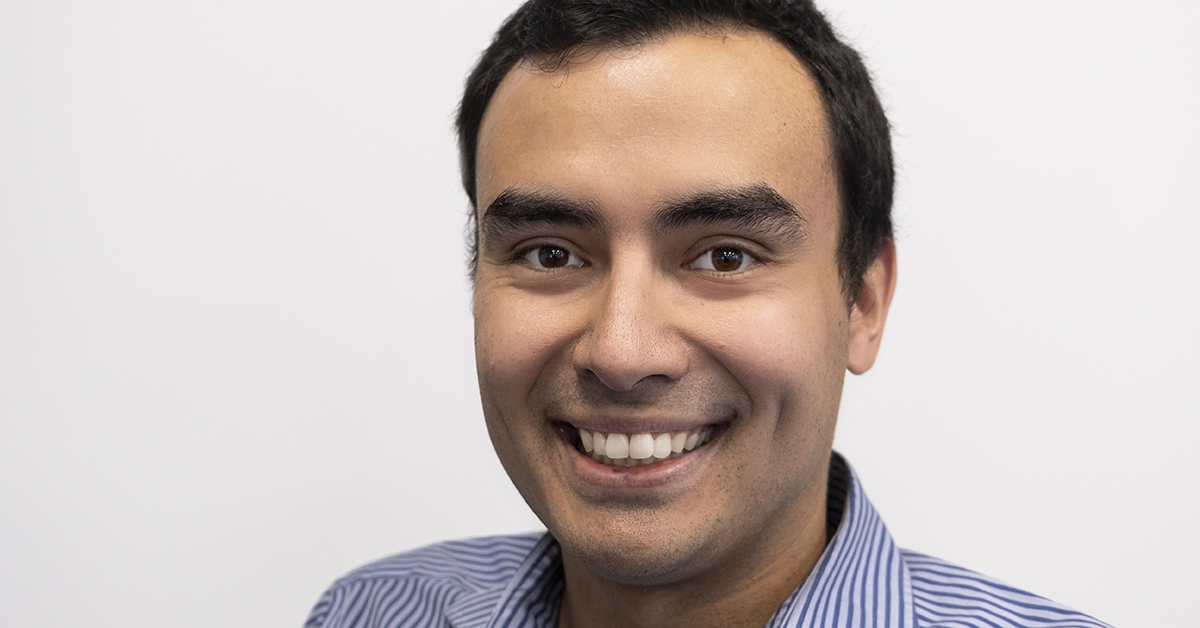 From accounting to the green…

An accountant by profession, Greg Gattinger joined the Pomerantz Foundation’s team of volunteers, to be in charge of… accounting! Over time, he realized that he wanted to do more than list numbers in columns. He thus asked Terry to get involved in the organization of events for the Foundation, especially for the Annual Golf Tournament.

If someone thought Terry Pomerantz would refuse Greg’s proposition, that’s really not knowing him at all!

The organizing committee of the Foundation’s Annual Golf Tournament brings together a dozen people. “Phil is the only experienced golf player. Even Terry Pomerantz does not play golf!”, reveals Greg.

The recipe for success

Fun! “We organize our Annual Golf Tournament so that everyone has fun, no matter their playing level!”, mentions Greg. “Each year, for each hole, there is an activity. You can hence get a massage or play Blackjack, savour a glass of scotch or challenge a croupier to roulette, and you can even pocket $20,000 by achieving a hole in one, sponsored by the Kaufmann De Suisse Jewellers.”

Greg presses on: “You won’t lack for food either during the course. This year, the Queue de Cheval steakhouse as well as the very chic La Verità and La Trattoria Italian restaurants served their specialties to people who were peckish, while Rockaberry was offering pastries to people with a sweet tooth, and Moose Head was quenching people’s thirst.”

“This year”, Greg continues, “for an additional generous contribution, we proposed VIP golf carts”. Each cart was driven by a butler that accompanied the foursome who retained their services all day. On board, the butler was ready to serve cocktails, fine cigars and other quality spirits, courtesy of the Whisky Cafe. “85 % of participants come back every year”, Greg Gattinger points out.

The anecdote that convinced Greg to get involved

“Terry had always wanted to help underprivileged children. Several years ago, he explained to his mother that he wanted to organize events to collect donations. She told him ‘Of course Terry, it’s an excellent idea! But tell me how much you need, and I’ll write you a check. That will save you from making a bunch of calls.” Terry’s response to her was: “Thanks mom, but what I want is for the community to help the most disadvantaged among us, especially children. Yes, it’s a lot of work, but I want to get involved. Kids are too important!” “When I heard this story”, Greg continues, “I committed myself to help in the organization of the Pomerantz Foundation’s Golf Tournament and I give it my all!”.

Seeing where the money goes.

“What is wonderful about getting involved as a volunteer for the Pomerantz Foundation, is that you see where every dollar goes. You see firsthand how Sun Youth, Mira and Starlight use the money they receive from the Pomerantz Foundation. When you realize how much courage, sincerity and will to live these underprivileged, different or sick kids possess, on top of still smiling at life, you really just want to do even more for them!”

This year, the golf tournament collected a net $175,000. The Pomerantz Foundation directly donated the entirety of this money to the Starlight Children’s Foundation Canada and to the Jewish General Hospital Foundation for its Speech Pathology program for kids in the Child Psychiatry Services.

The Pomerantz Foundation and its volunteers